WHEN GHOSTS COME HOME: A NOVEL

When the roar of a low-flying plane awakens him in the middle of the night, Sheriff Winston Barnes knows something strange is happening at the nearby airfield on the coast of North Carolina. But nothing can prepare him for what he finds: a large airplane has crash-landed and is now sitting sideways on the runway, and there are no signs of a pilot or cargo. When the body of a local man is discovered--shot dead and lying on the grass near the crash site--Winston begins a murder investigation that will change the course of his life and the fate of the community that he has sworn to protect.

Everyone is a suspect, including the dead man. As rumors and accusations fly, long-simmering racial tensions explode overnight, and Winston, whose own tragic past has followed him like a ghost, must do his duty while facing the painful repercussions of old decisions. Winston also knows that his days as sheriff may be numbered. He's up for re-election against a corrupt and well-connected challenger, and his deputies are choosing sides. As if these events weren't troubling enough, he must finally confront his daughter Colleen, who has come home grieving a shattering loss she cannot fully articulate.

As the suspense builds and this compelling mystery unfolds, Wiley Cash delves deep into the hearts of these richly drawn, achingly sympathetic characters to reveal the nobility of an ordinary man struggling amidst terrifying, extraordinary circumstances.

Wiley Cash is the award-winning and New York Times bestselling author of A Land More Kind Than Home and the acclaimed This Dark Road to Mercy. He won the SIBA Book Award and the Conroy Legacy Award, was a finalist for the PEN/Robert W. Bingham Prize, and has been nominated for many more awards. A native of North Carolina, he has held residency positions at Yaddo and the MacDowell Colony and is the writer in residence at the University of North Carolina Asheville. He lives in Wilmington, North Carolina with his wife and their two young daughters. 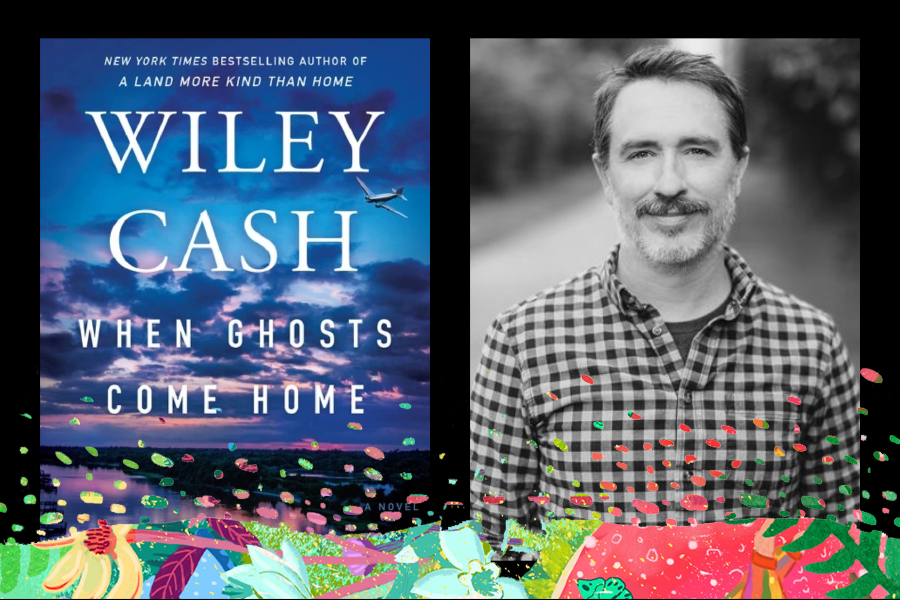