I TAKE MY COFFEE BLACK

In I Take My Coffee Black, Tyler tells hilarious stories from his own life as a black man in America. He talks about growing up in a multi-cultural community and realizing that he wasn't always welcome, how he quit sports for musical theater (that's where the girls were) to how Jesus barged in uninvited and changed his life forever (it all started with a Triple F.A.T. Goose jacket) to how he ended up at a small Bible college in Santa Cruz because he thought they had a great theater program (they didn't). Throughout his stories, he also seamlessly weaves in lessons about privilege, the legacy of lynching and sharecropping and why you don't cross black mamas. He teaches readers about the history of encoded racism that still undergirds our society today.

Tyler Merritt is an actor, musician, comedian, and activist behind The Tyler Merritt Project. Raised in Las Vegas he has always had a passion for bringing laughter, grace, and love into any community that he is able to be a part of. For over twenty years now he has spoken to audiences ranging from elementary school students to nursing home seniors. His television credits include ABC's Kevin Probably Saves The World, Netflix's Messiah, Netflix's Outer Banks, Disney/Marvel's Falcon and the Winter Soldier and Apple TV's upcoming series Swagger. Tyler's viral videos "Before You Call the Cops" and "Walking While Black" have been viewed by over 60 million people worldwide with "Before You Call The Cops" being voted the number one most powerful video of 2020 by NowThis Politics. He is a Cancer survivor who lives in Nashville, Tennessee. 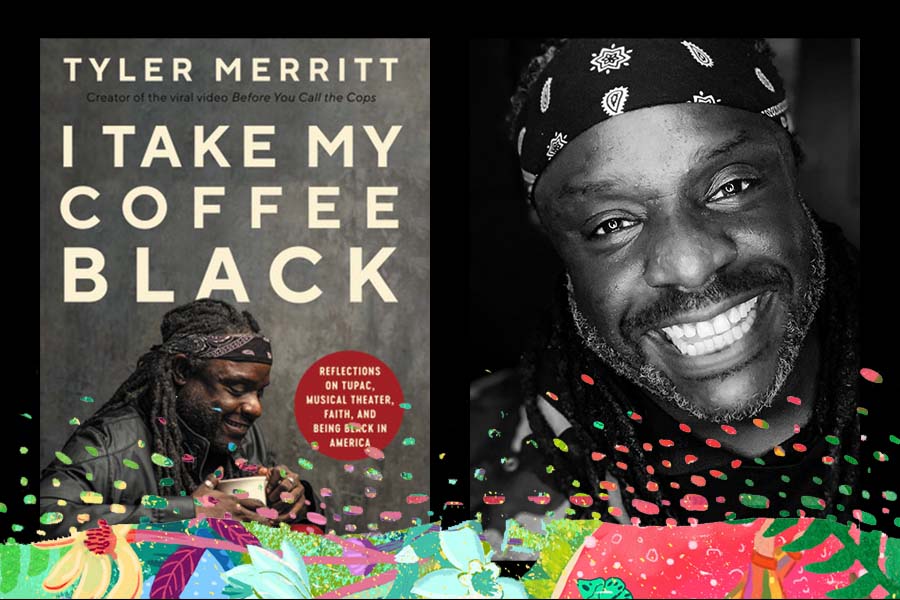