Exploring the diverse landscape of American life, twelve stories capture the lives of people caught between circumstance and their own natures or on the run from fate, from a Jewish couple encountering a dealer in Nazi memorabilia to the troubled family of a Gulf Coast fisherman awaiting a hurricane.

Tom Piazza is celebrated as a novelist and a writer on American music. His twelve books include the novels A Free State and City Of Refuge, the post-Katrina manifesto Why New Orleans Matters, and the essay collection Devil Sent The Rain. He was a principal writer for the innovative HBO drama series TREME, and the winner of a Grammy Award for his album notes to Martin Scorsese Presents The Blues: A Musical Journey. His writing has appeared in The New York Times, The Atlantic, Bookforum, The Oxford American, Columbia Journalism Review, and many other periodicals. He lives in New Orleans. 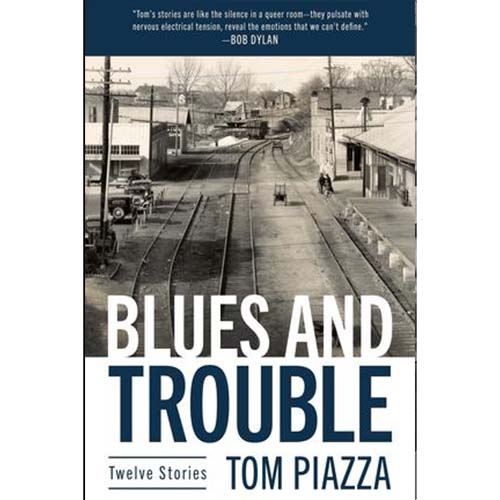