NIGHT CAME WITH MANY STARS: A NOVEL

In Kentucky, back in 1933, Carol's daddy lost his 13-year-old daughter in a game of cards. Award-winning author Simon Van Booy's spellbinding novel spans decades as he tells the story of Carol and the people in her life. Incidents intersect and lives unexpectedly change course in this masterfully interwoven story of chance and choice that leads home again to a night blessed with light.

"What you give in this world," an old man tells his grandson, "will be given back to you." Those words illuminate the actions within this unforgettable novel and its connected characters. A young man survives two nearly fatal accidents. A Black family saves an orphaned white boy. A pregnant teenager is rescued by the side of the road. A teenager with developmental disabilities is given his first job. Each incident grows in meaning and power over many decades as we see connections sometimes felt but not always apparent to the people themselves. "Everything was moving," observes Samuel (Carol's grandson) in the Kentucky woods. "An invisible force that was everywhere, and made everything touch."

Told by a master storyteller, Night Came with Many Stars is a rare novel that reveals how wondrous, mysterious, and magically connected life can be--the light Simon Van Booy creates illuminates our own lives.

Simon Van Booy is the award-winning and best-selling author of thirteen books, including Love Begins in Winter (winner of the Frank O'Connor International Short Story Award) and Everything Beautiful Began After, which Andre Dubus III called, "A powerful meditation on the undying nature of love and the often cruel beauty of one's own fate." He has written for The New York Times, The Guardian, National Public Radio, the BBC and the Chinese edition of Elle, where he wrote the "New Yorker" column for eight years. Van Booy's books have been translated into many languages. When Van Booy was 17, he received a full scholarship to play American football at a university in Kentucky and later lived in a rural part of that state for several years. Now based in New York City, Van Booy has returned regularly to Kentucky for the past two decades. 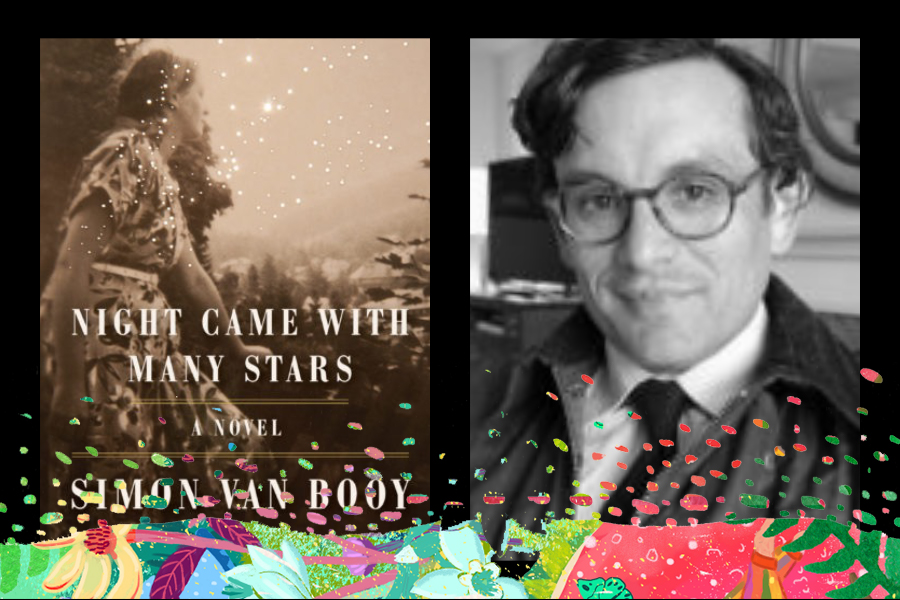