HOW MOON FUENTEZ FELL IN LOVE WITH THE UNIVERSE

The Hating Game meets I Am Not Your Perfect Mexican Daughter in this irresistible romance starring a Mexican American teen who discovers love and profound truths about the universe when she spends her summer on a road trip across the country.

When her twin sister reaches social media stardom, Moon Fuentez accepts her fate as the ugly, unwanted sister hidden in the background, destined to be nothing more than her sister's camerawoman. But this summer, Moon also takes a job as the "merch girl" on a tour bus full of beautiful influencers and her fate begins to shift in the best way possible.

Most notable is her bunkmate and new nemesis, Santiago Phillips, who is grumpy, combative, and also the hottest guy Moon has ever seen.

Moon is certain she hates Santiago and that he hates her back. But as chance and destiny (and maybe, probably, close proximity) bring the two of them in each other's perpetual paths, Moon starts to wonder if that's really true. She even starts to question her destiny as the unnoticed, unloved wallflower she always thought she was.

Could this summer change Moon's life as she knows it?

Raquel Vasquez Gilliland is a Mexican American poet, novelist, and painter. She received an MFA in poetry from the University of Alaska, Anchorage in 2017. She's most inspired by fog and seeds and the lineages of all things. When not writing, Raquel tells stories to her plants and they tell her stories back. She lives in Tennessee with her beloved family and mountains. Raquel has published two books of poetry. She's the author of Sia Martinez and the Moonlit Beginning of Everything and How Moon Fuentez Fell in Love with the Universe. 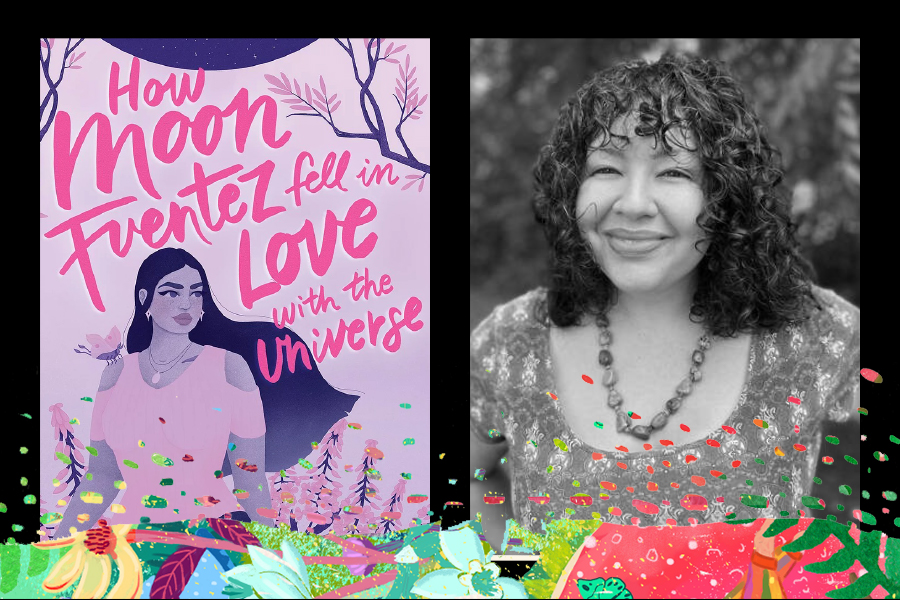