THE GIRLS IN THE STILT HOUSE: A NOVEL

Set in 1920s Mississippi, this debut Southern novel weaves a beautiful and harrowing story of two teenage girls cast in an unlikely partnership through murder--perfect for readers of Where the Crawdads Sing and If the Creek Don't Rise.

Ada promised herself she would never go back to the Trace, to her hard life on the swamp and her harsh father. But now, after running away to Baton Rouge and briefly knowing a different kind of life, she finds herself with nowhere to go but back home. And she knows there will be a price to pay with her father.

Matilda, daughter of a sharecropper, is from the other side of the Trace. Doing what she can to protect her family from the whims and demands of some particularly callous locals is an ongoing struggle. She forms a plan to go north, to pack up the secrets she's holding about her life in the South and hang them on the line for all to see in Ohio.

Kelly Mustian grew up in Natchez, Mississippi, the southern terminus of the historic Natchez Trace. Her work has appeared in numerous literary journals and commercial magazines, and she is a past recipient of a Blumenthal Writers Award and a Regional Artist Grant from the North Carolina Arts and Science Council. She currently lives near the foothills of the Blue Ridge Mountains in North Carolina. The Girls in the Stilt House is her debut novel. 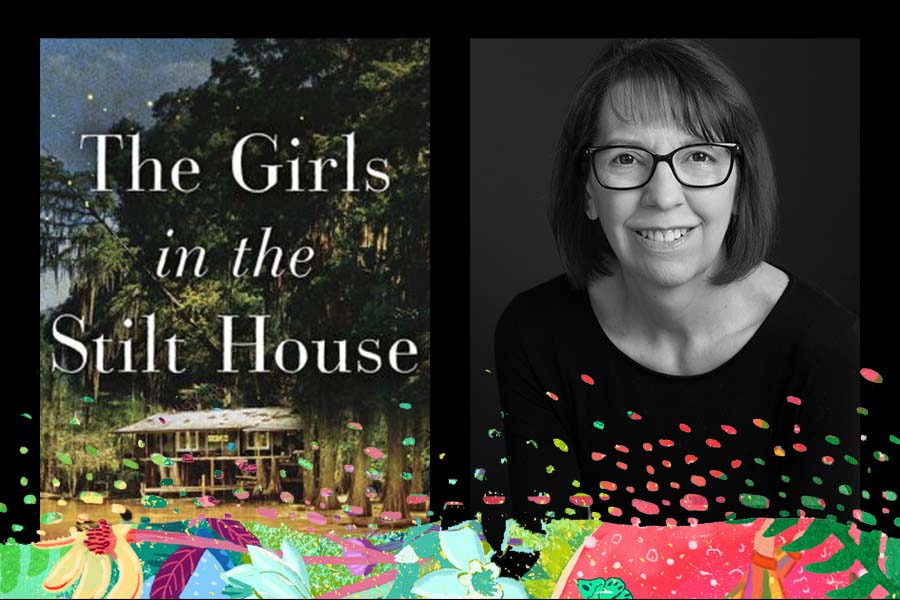