A BODY OF WATER: POEMS

Beautiful and lyrical, Chioma Urama's A Body of Water is a poetic exploration of ancestry in the American South. These poems are the result of a conversation Urama opened with her ancestors, whose documented and oral histories have been fragmented by a history of enslavement. Urama's examination of generational trauma collapses linear time and posits that the traumas of the past are present within the consciousness of our bodies until we transmute the energy surrounding them.

The work ebbs and flows between paired-down poems where erasure and white space take on substance and roiling lyric essays that fold in divergent voices from historic documents, music, and film. This collection is both vulnerable and political; a meditation on love and grief; an exploration of loss and connectivity. These poems embrace imagination as a tool to emotionally traverse spaces within history that we are told we cannot enter. A Body of Water is an act of remembering, engaging with the idea that "all water has a perfect memory" and nothing is ever truly lost.

Chioma Urama's poetry and fiction have been published in the Southern Humanities Review, Pleiades, Blackbird, Paper Darts, the Normal School, and Prairie Schooner. She received a Fred Shaw Fiction Prize and an honorable mention from the Lindenwood Review Lyric Essay Contest. Urama is a Benjamin A. Gilman International Scholarship alumna and a graduate of the University of Miami MFA program, where she was a Michener Fellow. She teaches creative writing and English composition at the University of New Orleans 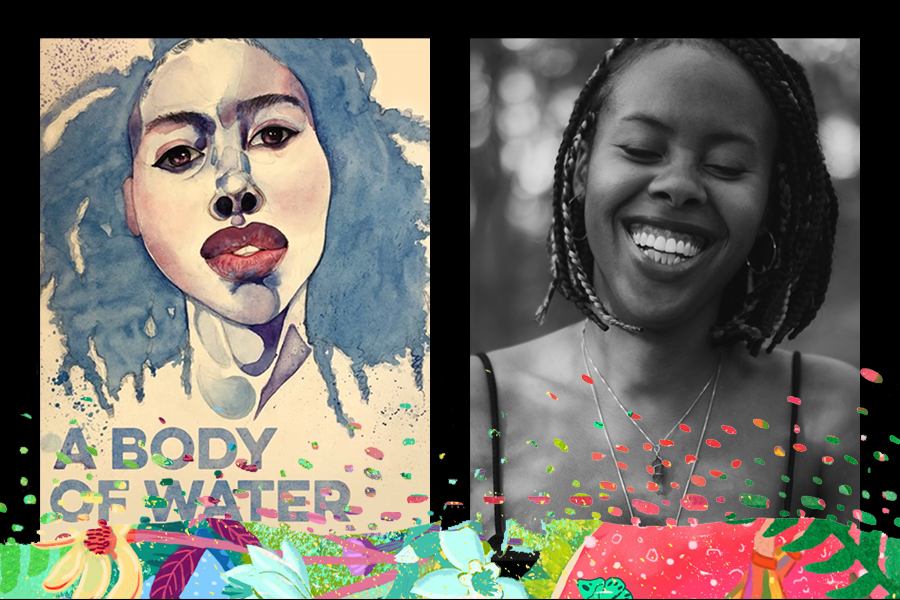