Deciding to improve your health, your consciousness, and the world can seem so overwhelming that you don't know where to begin. And when you head down one path, you might face criticism or judgments for not "doing it right" or "following the rules." The truth is that all you need to do is make a few small changes and you can chart your own course to a healthier life, inside and out, that's authentically you.

Alicia Witt isn't here to dole out lists of dos and don'ts. But she is here to share her own journey to forming better habits and show the ways that adopting the small changes philosophy has allowed her to find balance, eat better, and feel better physically and emotionally. Strategies she discusses include:

-Making practical changes to your lifestyle, to better care for your body, community, and environment

-Caring for your mind, spirit, and soul

-Engaging in a short, simple exercise routine to keep yourself strong and fit

Regardless of what you want to improve, this book will help you find your way and teach you how small changes can usher in larger changes and transform your life.

Since then, she has appeared in films and television shows including Twin Peaks, The Sopranos, Fun, Mr. Holland's Opus, Ally McBeal, Vanilla Sky, Law & Order, Two and a Half Men, and Friday Night Lights, among many others. Witt appeared on Showtime's Emmy-award winning series House of Lies opposite Don Cheadle, and she played Wendy Crowe, the smart and sexy paralegal sister of crime lord Daryl Crowe (Michael Rappaport) in the Emmy-winning FX series Justified . She appeared in ABC's hit drama series Nashville as country star Autumn Chase and received rave reviews for her role as Paula in season six of AMC's critically acclaimed series The Walking Dead . Most recently, she appeared in an episode of Amazon's anthology series Lore and played the role of Zelda on the final season of the Netflix mega-hit Orange Is the New Black.

Witt is also well known to Hallmark audiences for her annual Christmas movies. In 2019, she starred in her eighth consecutive Countdown to Christmas movie on the Hallmark Channel. Witt has provided original music for several of the movies; she is writing and producing the next film in the series, which will air around Christmas 2020.

Witt lives in Nashville, Tennessee, where she moved from L.A. to seek out a more balanced and authentic life. 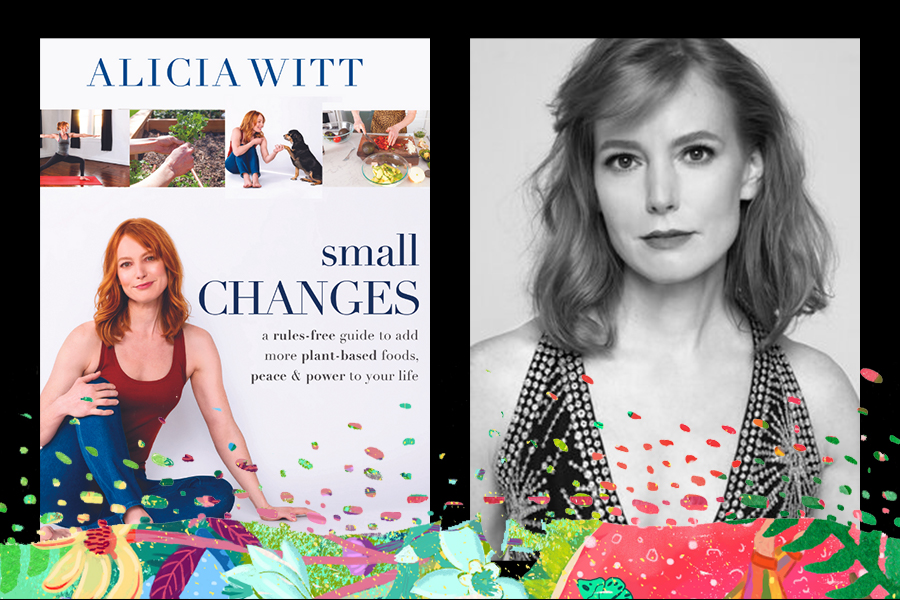